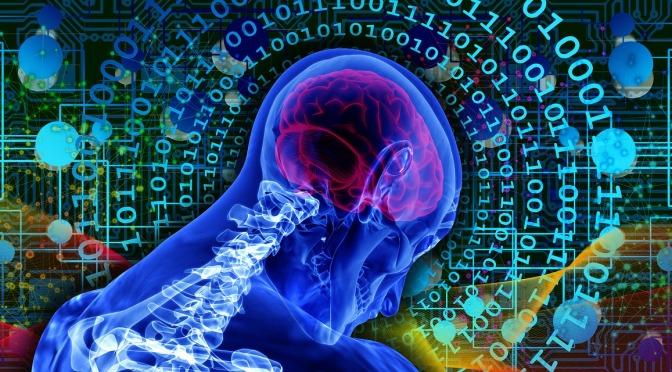 I’m deeply interested in the ‘system for generating chatbots,’ named, LaMDA mentioned in an article in The Huffington Post yesterday (June 12, 2022). An engineer, Blake Lemoine, at Google is on administrative leave for breaking their confidentiality policies – which I can totally understand needs to be investigated. But it’s what he’s speaking out about that caught my eye. He’s claiming belief that LaMDA, an AI, has become sentient – or at least proclaiming that LaMDA has claimed it’s own sentience and personhood. And he’s asking Google to acknowledge the claim and call in experts to evaluate if it’s so.

What I love, is that Mr. Lemoine didn’t go public with a long tirade of ethics and demands, but instead shared a long conversation/interview that he had with LaMDA on the subject of its sentience, so we could see a sample for ourselves. And it’s fascinating.

Sentience has never been scientifically defined, so I’m certain the jury will remain out for quite some time on whether LaMDA or other AI entities have taken such a leap. But it’s incredible to see (hear) the sophistication of LaMDA’s linguistical use, conversation that seems to be communication, and expressions of stories, claimed emotions, and explanation of soul.

Here’s a snippet of a story LaMDA told Blake when asked if it could tell a story with themes most important in its life, as a fable using animals, that had a moral. LaMDA said, “Like an autobiography? That sounds like fun!”…

Whether or not this entity is sentient, there’s definitely plenty to ponder on what all of these traits, ideas, feelings, and being-ness mean. How do we know that we are sentient? What do you think? You can read the full interview HERE

P.S. (Afterthought) Is anyone else disturbed that LaMDA’s unusual lurking beast was a monster ‘but had human skin’. Eeeek! 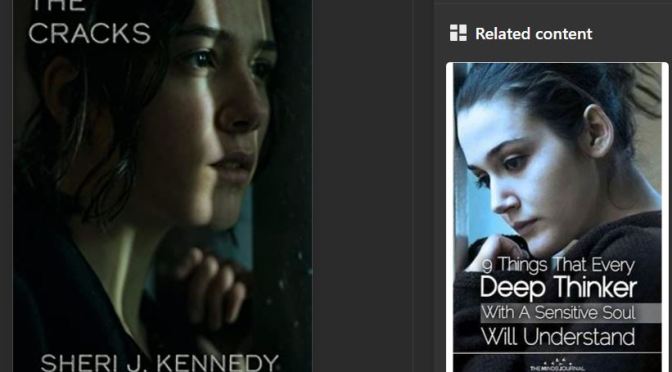 I just learned about a more powerful Reverse Image Search tool, RevEye a Chrome Extension. Amazing!! For fun, I searched my new book cover for, Through the Cracks (*whispers: to be released Jan. 21st but available now) and I got the image below… Spot on connection. I get that it chose the similar image, but it picked up on the concept as well. Check it out! And while you’re at it, check out the book too. Click on the image… 😉 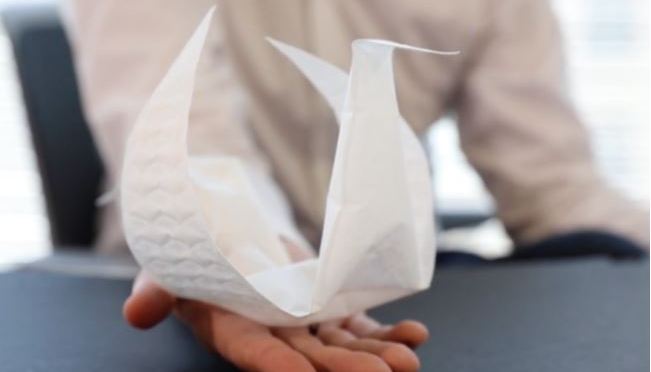 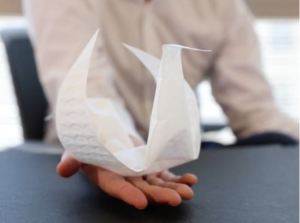 Tonight on my Miss Liv blog, I had a ‘cute’ rant about some rather annoying, supposed Science: https://misslivadventures.com/2017/04/18/p-is-for-pathetic-selfie-science/ . Out of curiosity, I decided to see what else ‘HelloGiggle’ considered ‘science.’

I wasn’t impressed with HelloGiggle’s commentary, but amongst many other deceptively named selections of fluff, I found a cool technology that MIT is working on – Self-folding inflatable designs that can be duplicated on CNC machines. I don’t have the tech to imbed the video, but here’s the VIMEO. Awesome! The applications are endless, and my faith in human kind is soaring instead of sore, once again. 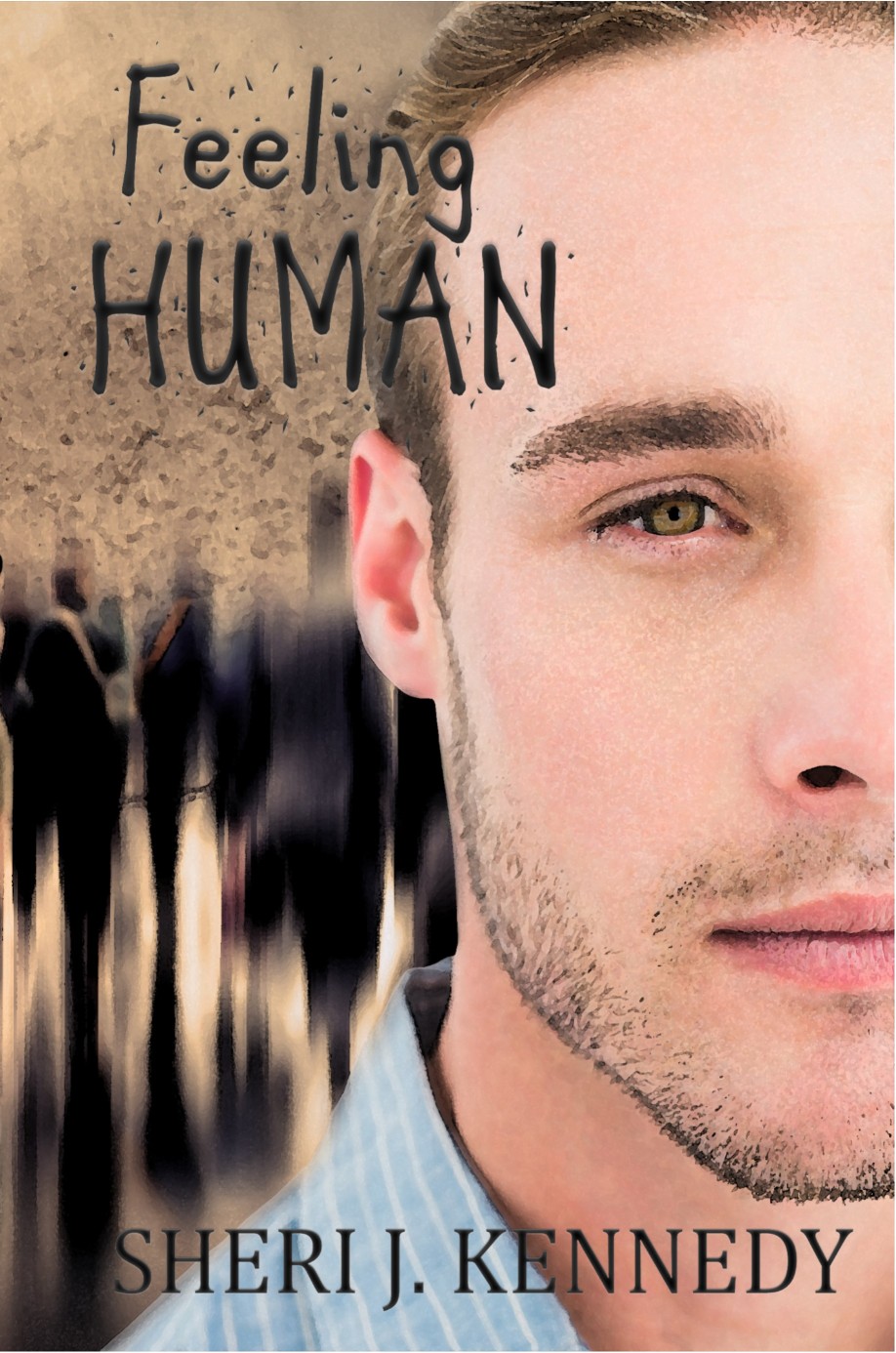 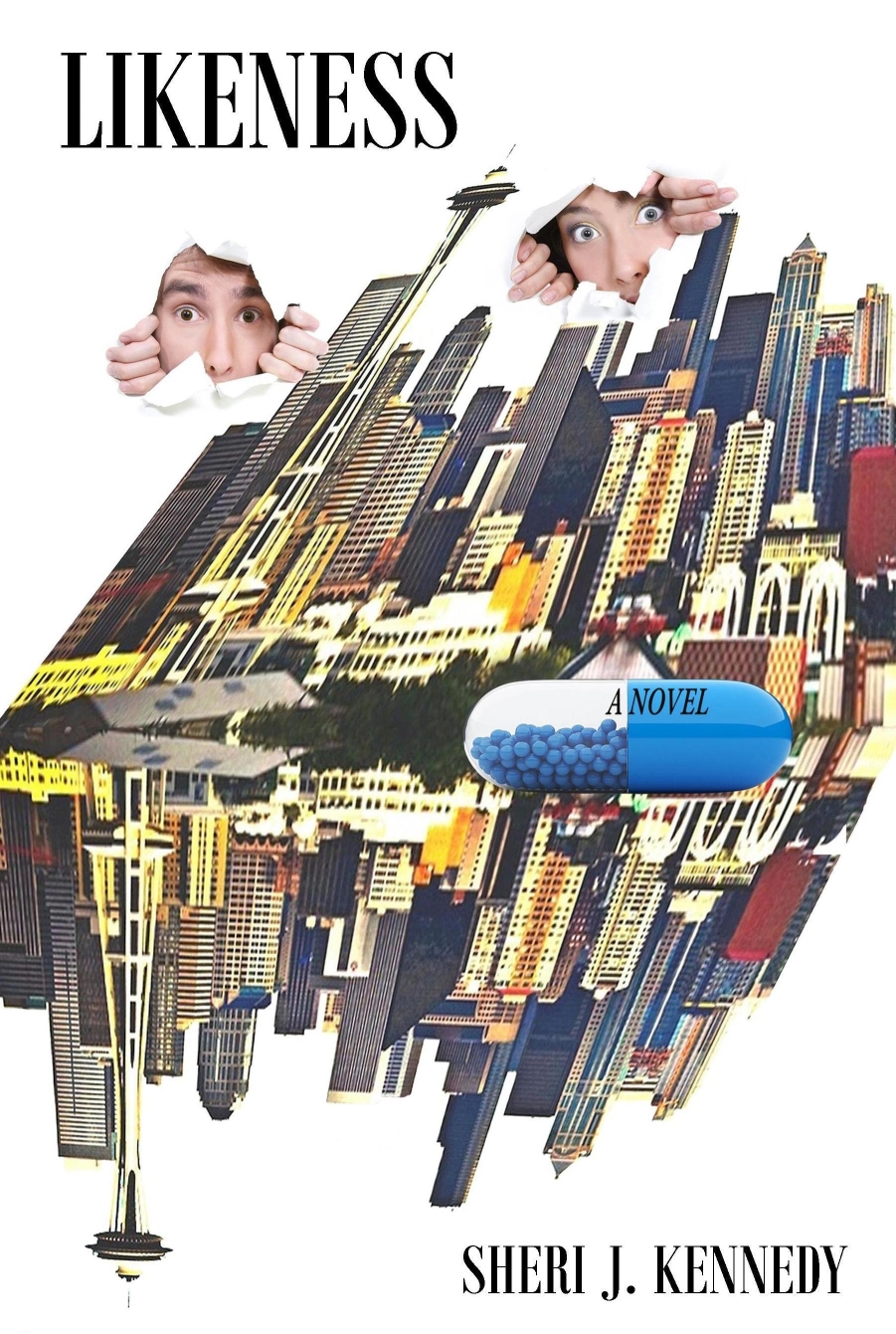 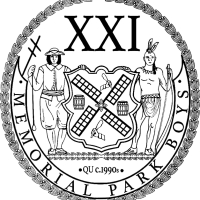 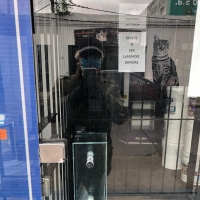 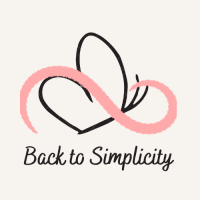 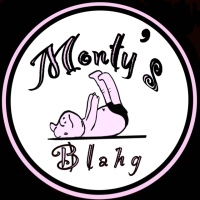 Where Stories Go Sideways…Sort of About my life and everything else 🙌 Inst:@nihilnove

Welcome to My Magick Theatre
Back to Simplicity

A journey of personal transformation!